Do Dogs Learn by Observation?

Yes, yes they do!!  This means that when you bring that new puppy home, he or she is watching every move that your older dog may make.

This can of course we a wonderful thing, lets elaborate on that… if your current dog is well socialized, loves people and other animals, then your new puppy or dog will see your older dog's interactions and be more accepting of the new situation.

Being dogs are pack animals, they usually follow the leader, when you have a new dog or puppy come into the home, generally they will default to the older wiser dog and follow suit.

This can be a big benefit when you have a shy or worried dog, as they can then follow a strong four-legged leader in the home as they acclimate.

Unfortunately, it can also be the ultimate disaster.  Let me share why….

Many times, we add a second dog to our homes to help support a problem with the first one

The hiccup is, the new dog is watching the behavior of the old.

Some common behavior problems that are “shared” are:

When this type of behavior is modeled, there is a huge risk that the new addition will pick up on them.  It may not be evident immediately, but these things tend to rear their ugly heads eventually and become even more prevalent when heading out into public.

The bottom line is, don’t add another dog to the mix until the issues with the first are addressed, as chances are you will end off with two dogs with the same problems.

Now,  I will say that this does not work with all dogs, meaning that not all will learn from modeling.  As it goes, it is usually the bad stuff that we notice when things start going south.

But I can tell you that modeling good behavior has helped many dogs in the past.

I was working with a dog named Bailey, she was a rescue and we speculate that she was not properly socialized when she was a puppy.   When her family met and fell in love, she was everything they were looking for.

What they didn’t realize was that once they got her home, into a new environment, she was fearful of the surroundings and new people.

She quickly adjusted to the home, but still struggled with people and going places.  Being that the problem was a fear issue, she presented with barking uncontrollably.  Obviously not the best behavior when you want to take your dog out for a walk or hike.  This led the family to modify their lives, no more camping or river trips, at least until they could find a solution.

So the short story version is that we have some behavior modification training, a fancy way of saying that we showed her how to behave in certain scenarios, and then we also used one of my well-socialized dogs to go for walks.  This allowed her, with the skills learned from training, and by watching my confident dog, to be out in public without reacting poorly.

Practicing this repeatedly, in a safe, controlled environment allowed Bailey to gain the confidence she needed to understand that the world was not so scary and that she could make good choices, which in turn were rewarded.

My point in sharing this story is to let you know that modeling does work and can be a powerful tool.

Now you know that no training Tuesday would be complete without me sharing what oils we used to support Bailey on her journey.

We allowed her to self-select, and her choice oils were Thinker, Calmer, and Copaiba.

Thinker and Calmer were both applied to the rear pads, and petting along the spine. This is always done at least 20 minutes before heading out the door.  Remember to always apply oils to your hands first, then apply to the dog.

Copaiba was given with food twice per day for support, allowing her brain and body to be in a calmer state, which in turn allowed training to happen and thinking to occur.

Have you used modeling to help your dog?  If so what were your results?   Make sure to reach out and let me know, I would love to hear from you.

Get Your Own doTERRA Wholesale Account and SAVE MONEY

Is Free Feeding Your Dog Ok? 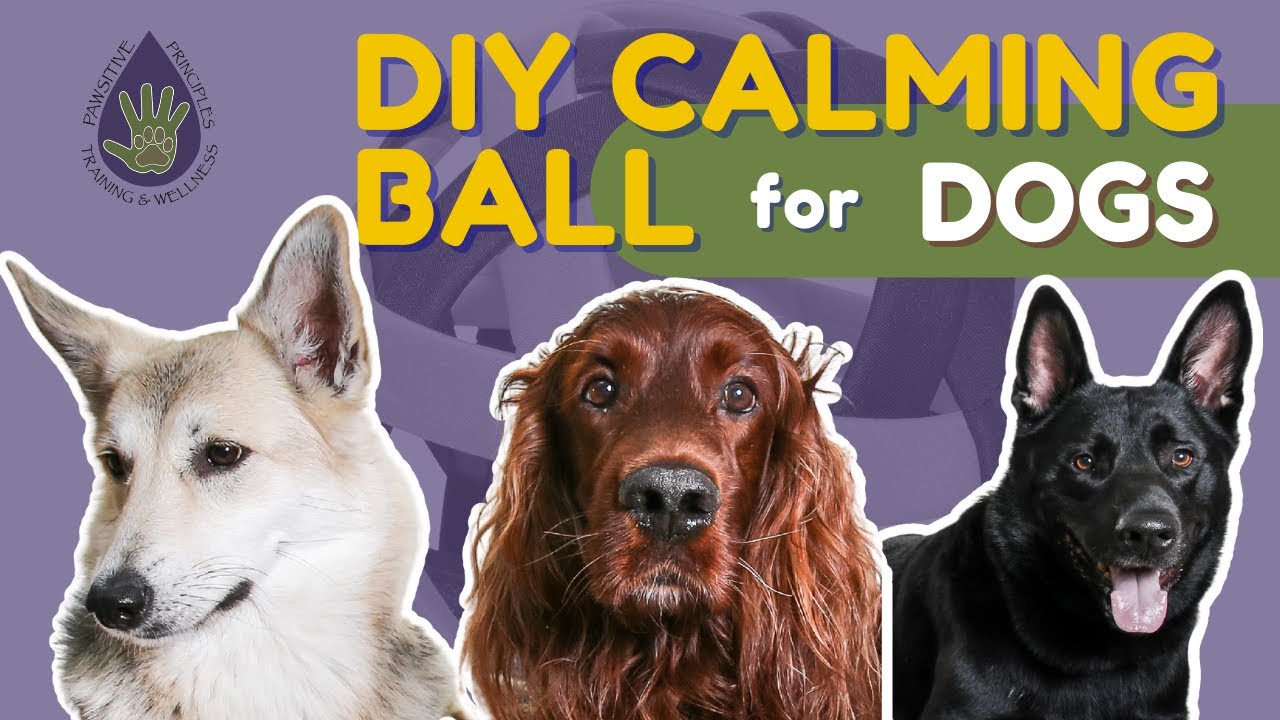 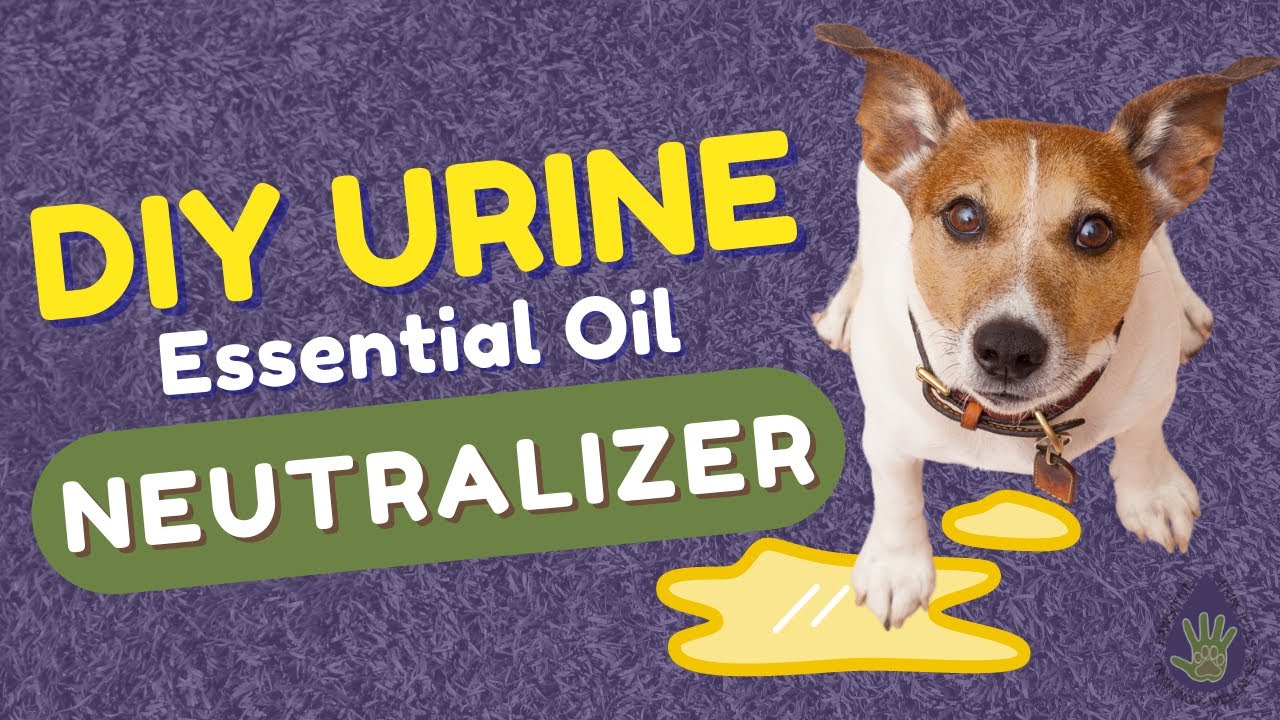 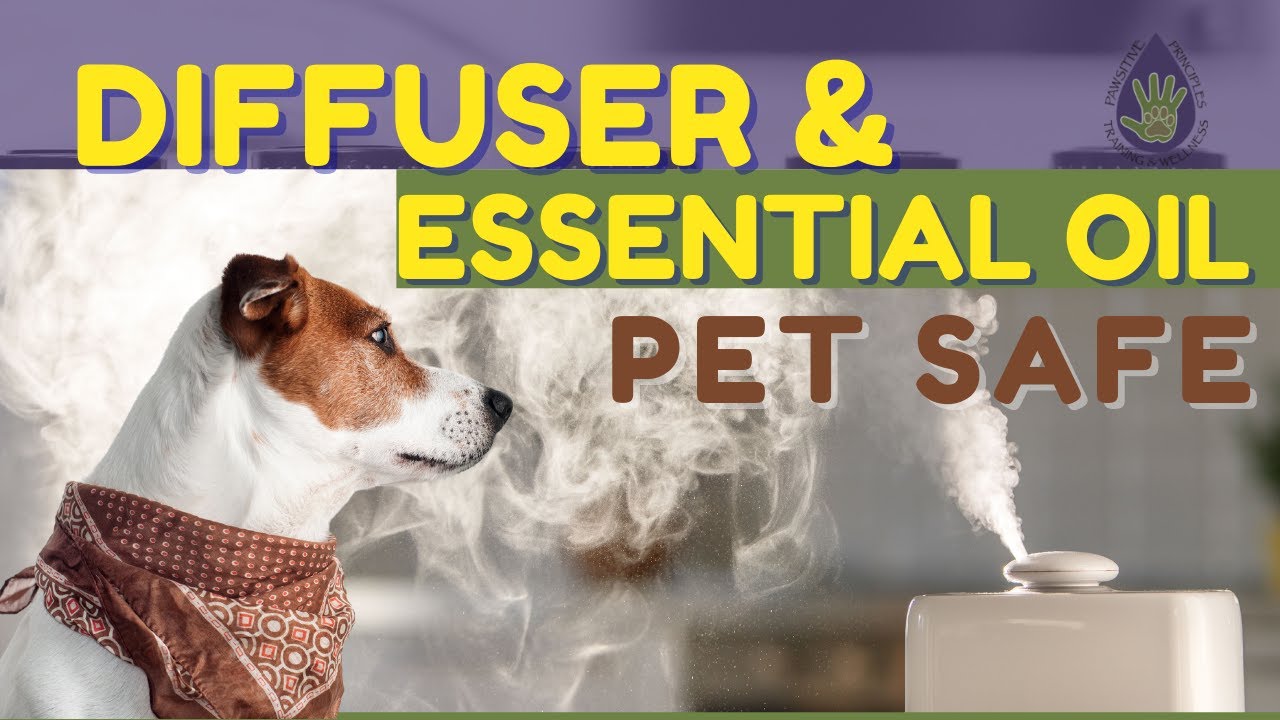 When Is Play Too Rough?

Is Free Feeding Your Dog Ok?

When Is Play Too Rough?